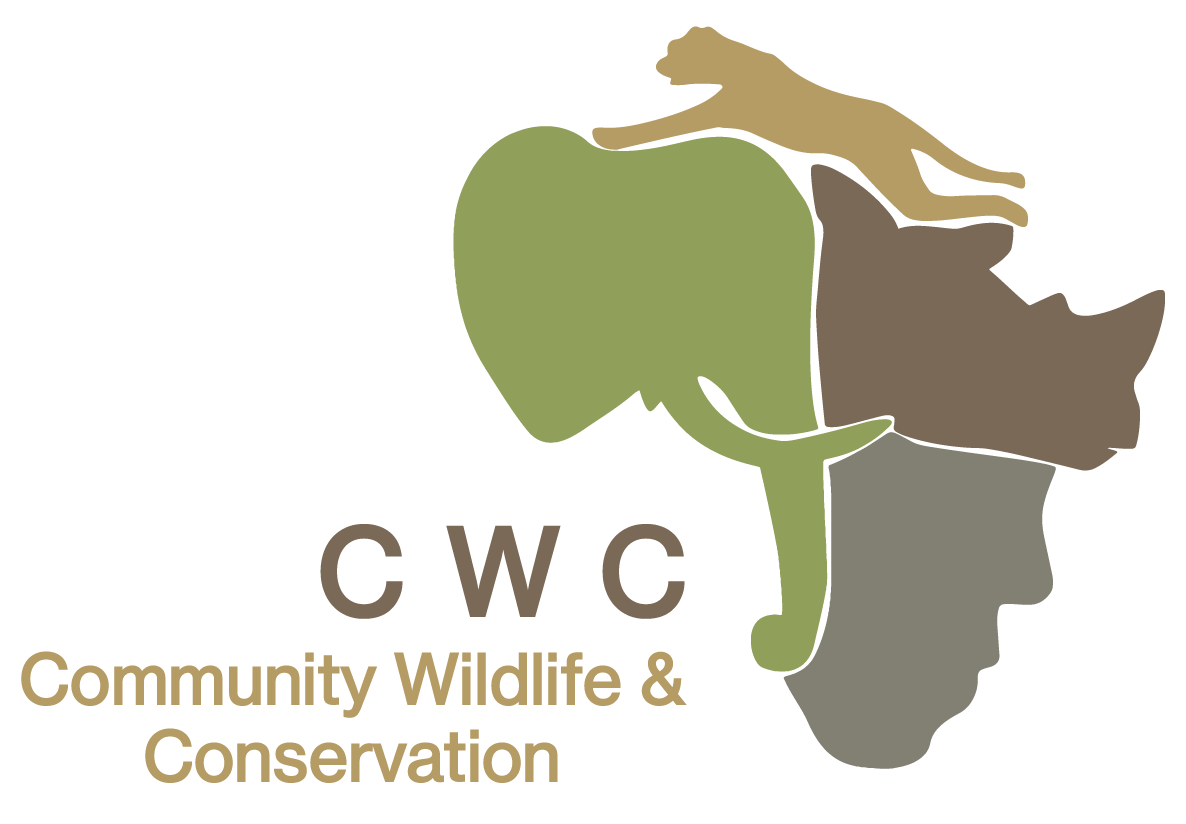 Arnold, Rebecca, the northern Kenyan communities and Kenya’s wildlife are facing challenging times as all of them depend mainly on income from the tourism industry which has come to a complete stand still due to the COVID-19 pandemic. What is the way forward in the future?

The corona crisis has hit Kenya’s tourism industry hard and many Kenyans. More than 1.6 million people live directly or indirectly from tourism. International tourists have been absent since the end of March. This puts the population living in the immediate vicinity of the national parks and protected areas to the test. The villages, which are completely dependent on income from tourism, now no longer have enough funds to buy food and many people are already starving. As a result, the risk of poaching in national parks and protected areas increases enormously, as this is the only way to feed in the long term. In addition, the population in the remote regions of Kenya has no Plan B as an alternative to tourism. There is total dependency.

The documentary “The Unfathomable Virus” follows Arnold to Samburu. He is a safari guide from northern Kenya who lost his job due to the corona crisis. In his home region, he shows the problems of the locals who live in close proximity to the Samburu National Reserve. The first thing Arnold visits is Umoja Uaso Women’s Village, a village that was founded exclusively for women. Umoja Uaso Women’s Village is a refuge for women who have been/ were subjected to domestic violence, underage girls running from forced marriages or have been victims of genital mutilation. The village derives its income solely from the sale of handmade jewelry to tourists. When tourism ceases to exist, the village is faced with a task that it cannot master on its own. As there is no alternative source of income to tourism so far, food procurement has become the main problem for the villagers.

The rangers employed in the Samburu National Reserve also suffer from the lack of tourism. There is not enough diesel available for the only vehicle left, and patrols in the park have almost come to a standstill. The diesel available is used to buy food in the nearest village. Tom Lesarge, the head of the rangers of the Samburu National Reserve, makes it clear in the interview that if the food situation does not change, the animals in the park are at risk because poaching will increase. But he also makes it clear that the future for the parks and reserves lies in the education of the Kenyans themselves and, above all, their awareness of the importance of wildlife. In the long term, this could lead to an expansion of domestic tourism and thus reduce dependence on international tourism.

Many of the locals, who live in close proximity to the national parks and reserves, have no opportunity to visit them themselves or to have a positive experience with wildlife. For this reason, it is extremely important that children in particular can establish a connection to the animal world at an early age. And this can only be achieved through education. The documentation shows various approaches that could increase interest in the animal world and could in the long term lead to rethinking in the population and the Kenyan education system. Because only by arousing the interest of the Kenyans themselves in the animal world can it be protected in the long term.

The documentary was shot in June 2020, at a time when Nairobi and other regions of Kenya were completely locked down. Only with special permits was it possible for us to be able to leave Nairobi at all and only because we took food deliveries with us. In this film, only Kenyans talk about their country, their life, their problems and possible solutions.

Get In Touch With Us